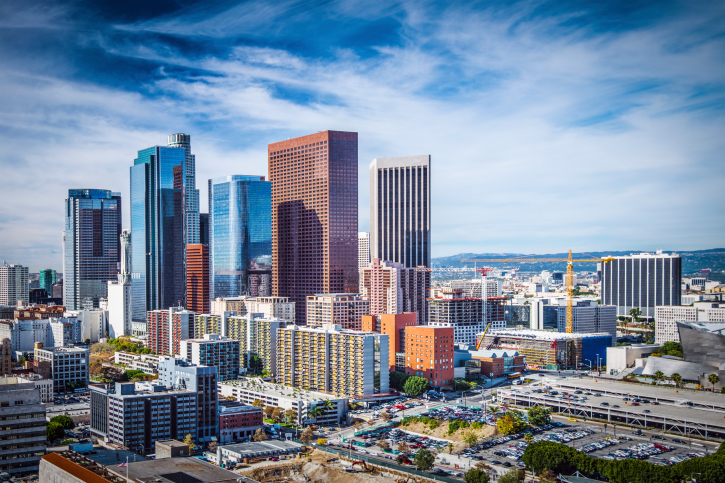 As prices continue to rise across the board with everything from food to gas, it’s no wonder that real estate prices are high in many cities across the USA. While this is the case for a large number of cities, there are also certain areas in which prices are decidedly low. Here’s a small look at the most affordable and unaffordable cities within America.

The Seven Most Unaffordable Cities

Oakland, CA – Though Los Angeles and San Francisco are 2 California cities that may first come to mind, Oakland is also highly expensive when it comes to real estate, with a median home value of nearly $450,000, which is over 100 percent more than the national average.

Los Angeles, CA – Los Angeles is another city in California that is particularly unaffordable. With a median household income of just under $50,000, the exceedingly high median home value of nearly $470,000 is largely galling in its expensiveness.

Boston, MA – The Boston real estate market becomes more unaffordable with each passing year. The median home value within the city is set at well over $350,000. This, combined with the relatively high cost of living, can make for a bleak outlook.

New York City, NY – As one of, if not the most, unaffordable cities in America, NYC is also the most populous city in the country. While the borough of Manhattan is the most expensive for real estate prices, Brooklyn and Queens aren’t much better, while the median home value of the entire city is just over $500,000.

San Francisco, CA – Living in San Francisco is extremely unaffordable, though mitigated a bit by higher household incomes. The median home value is likely the highest in the nation, at just over $750,000.

Honolulu, HI – As the capital city of Hawaii, Honolulu is much higher than the national average in everything from utilities to transportation, with the median home value sitting at $547,000.

Cleveland, OH – Though there are a surprising amount of affordable cities in Ohio, Cleveland has a median home value of just over $75,000, well below the state average of $129,000.

Knoxville, TN – Knoxville is a city in Tennessee that combines a generally low median home value of $140,000 with a median household income of just over $60,000, which is much higher than the national average.

Syracuse, NY – If you want to live in New York, but can’t afford the high real estate prices of NYC, the city of Syracuse has a low median home value of just under $80,000.